Over the years, Wee Wonders has seen many talented golfers come through the ranks and go on to achieve incredible things in the world of Amateur and Professional golf. Over the last 18 months alone we have seen:

Click here to read how our ‘Big Wee Wonder’s have been taking over on the professional tour.

Check out some of the faces on our wall of past Wee Wonders. You never know, one day your photo may be joining them! 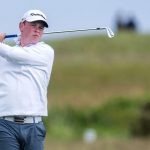 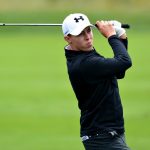 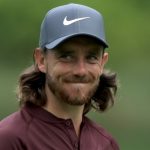 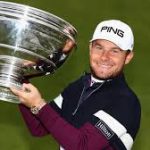 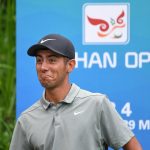 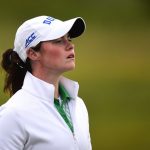 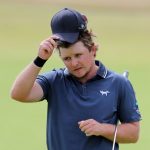 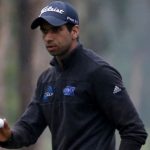 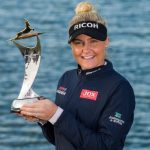 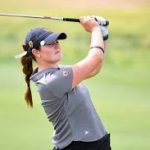 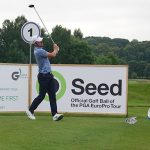